It’s a no fuss low maintenance scent throw. No matches or flames. Flip the reeds once a while to refresh the scent.

French Pear
This variety of pear derives its name from the phrase Doyenne du Comice, meaning ‘Top of the show’, as they are often celebrated as the best pear variety. Originating in France, the fragrance is rich, juicy and meltingly smooth. An amazing pear fragrance. 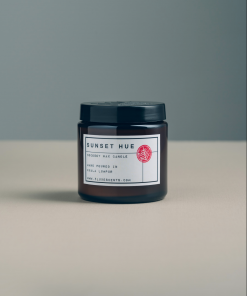 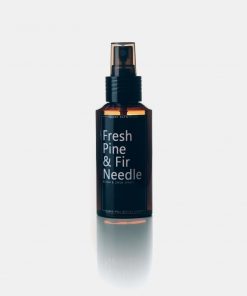 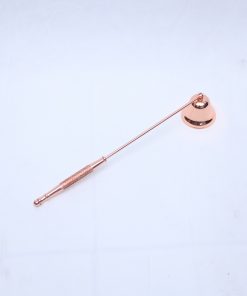 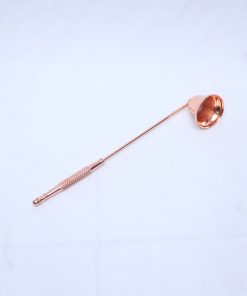 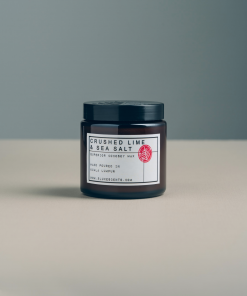 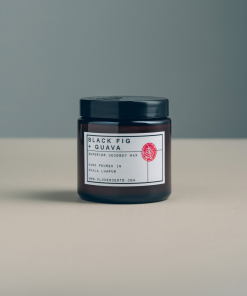 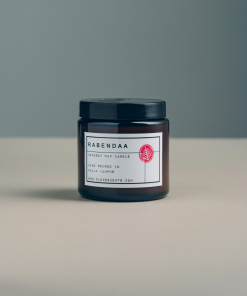 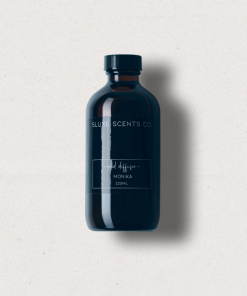 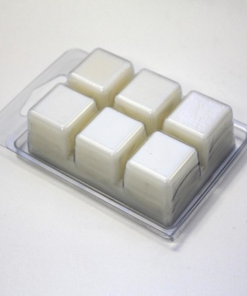 Need Help? Chat with us
Start a Conversation
Hi! Click one of our member below to chat on Whatsapp
The team typically replies in a few minutes.
Customer Service
Hello there!